BLOG: Can we really build our way out of a recession?

BLOG: Managing your career in the wake of the COVID pandemic

BLOG: Can we really build our way out of a recession?

Can the country build its way out of a recession?

Prime Minister Boris Johnson is hoping the country can build its way out of an impending recession. Anthony McCormack looks at the economic and political policies that could make that happen…or not.

But can we build our way out of recession?

The public health crisis that has been caused by the COVID-19 global pandemic is quickly evolving into a global economic crisis.

The UK government, led by front-men, Boris Johnson (Prime Minister) and Rishi Sunak (Chancellor of the Exchequer), along with counterparts from around the world are showcasing their remedies and repairs for their ailing economies.

Before grabbing for the most plausible answer, it is worth consulting three wise men. Let’s revisit some basic economic theories that underpin prevailing logic and opinion and therefore influence the answer to this question.

This in turn influences or dictates, fiscal, monetary economic and political policies (all 4 are of course closely related).

Known as ‘The Father of Economics’, Adam Smith, argued that a ‘free-market’ economy is essentially self-regulating (as if guided by an invisible hand), through forces of competition, supply, demand and self-interest. Therefore, politicians in a capitalist economy should largely follow a laissez-faire or ‘hands-off’ approach to managing the economy.

Keynes pointed out, evidencing the great depression, that the invisible hand would not always correct a struggling market economy. He said that a downwards spiral would continue unless intervention is made, typically by government.

His suggestion was that government spending is key to stimulate the economy. This process being to create more jobs and put more money in people’s pockets. In turn, this generates additional spending which has a ripple effect, and increases the size of the economy. As a result, there is an increased value of goods and services, measured in GDP or Gross Domestic Product.

Friedman advocated for a monetarist approach which can isn’t completely laissez-faire but is less interventionist than the earlier model by JMK.

This theory concerns itself with regulating the flow of money into and around the economy using economic levers such as interest rates and taxes and keeping control of inflation.

So who is influencing us now?

To say that the Labour Party follows Keynesianism policies and the Conservative Party follow Monetarist policies is outdated and an over-simplification of today’s political landscape here in the UK.

It is no longer a matter of using blue (Tory), red (Labour) or yellow (Liberal Democrat) economic policies as a remedy to recession.

The broad consensus seems to be that a mixed approach of initiatives comprised of Keynesian and Monetarist initiatives is in order. This is borne out by the fact that we see infrastructure spending AND reductions in the Bank of England’s base rate of interest at the same time.

In fact, as I said at the beginning, I have heard the ‘build our way out of recession’ slogan a few times in recessionary times from politicians of both sides.

The current ‘build, build, build’ message reminds me of the (Tony) Blair’s Billions campaign in the early noughties.

The level of intervention and spending is largely determined by how bad things are anticipated to get without it. And you can tell be the scale of current multi-billion pound furlough scheme intervention by the current government, that the prognosis is pretty bad!

Adam Smith may be right and ultimately the invisible hand may correct the market and the economy, but the social, political and human cost is too unpalatable to just wait it out.

Governments spend to stimulate the economy, protect jobs, avoid unemployment, and promote spending which creates a ripple effect across the economy.

This is worth doing because according to theory, the multiplier effect applies here, meaning an overall increase in economic activity and ultimately GDP is greater than the initial investment.

Why spend on construction and build?

Construction is often the favoured and much promoted recipient of such stimulus spending. So why is that? There are many reasons. For every £1 paid to a construction worker, 90p is said to be spent within the local economy. So, it is traditionally a popular choice because it allows very targeted regional intervention.

How much of the 90p actually is locally is questionable in a Walmart and Amazon world – but that’s another question for another blog!

The construction industry is also said to be a particularly good ‘multiplier’ with every £1 spent on this industry delivering £2.84 to the UK economy. Construction also has a strong history of delivering apprenticeships, therefore helping to avoid or tackle youth unemployment and re-skilling. Lastly it tends to sell well as political rhetoric in a dig for victory sort of way.

So, the theory for building our way out of recession is there and it’s a tried and tested route for the government of the day. Underpinned by Keynesian economics and with the magic of the multiplier effect.

However, building is not a single panacea and has both side effects and unintended consequences.

Economists point out that it re-directs money to random causes, diverting money away from where citizens would naturally spend and where the invisible hand would otherwise guide.

At best this approach shows favouritism to certain jobs and industries, in this case construction. At worst, this can be bailing out poorly-run companies or propping up dying industries.These longer side effects can sometimes be worse than the original problem in terms of economic contraction and unemployment.

But what’s the alternative? Do nothing? As a primary strategy for economic recovery, Austerity has been ruled out by the major parties. So my vote is to give it a shot!

I vote, protect the economy, protect industries, protect jobs, protect individuals and households. Longer term, the way we respond to this economic crisis in comparison to other countries will affect our competitive position, be it a competitive advantage or disadvantage.

I’m certainly not an economist nor a politician, so I would certainly welcome input from others as to the wisdom of building our way out of recession and any other suggestions on the best way forward.

As ever Macstaff, and our International arm Mosaic by Macstaff, come economic rain or shine, will be seeking to move people to a brighter future worldwide.

Ant McCormack with his REC membership certificate for 2021

BLOG: There is a reason why I have so many memberships! 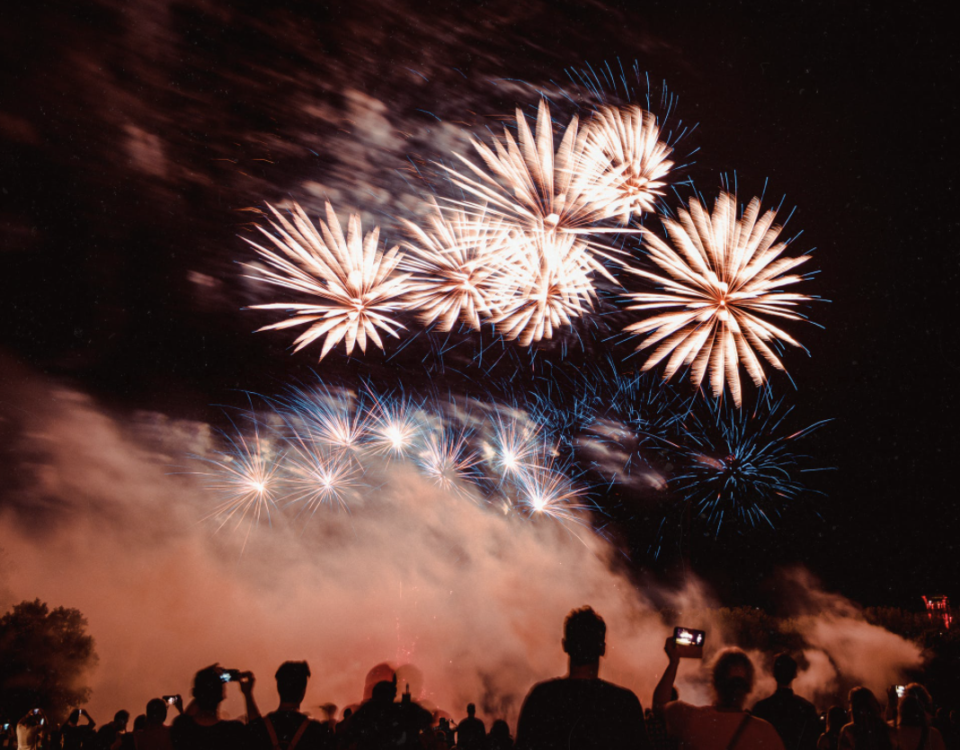 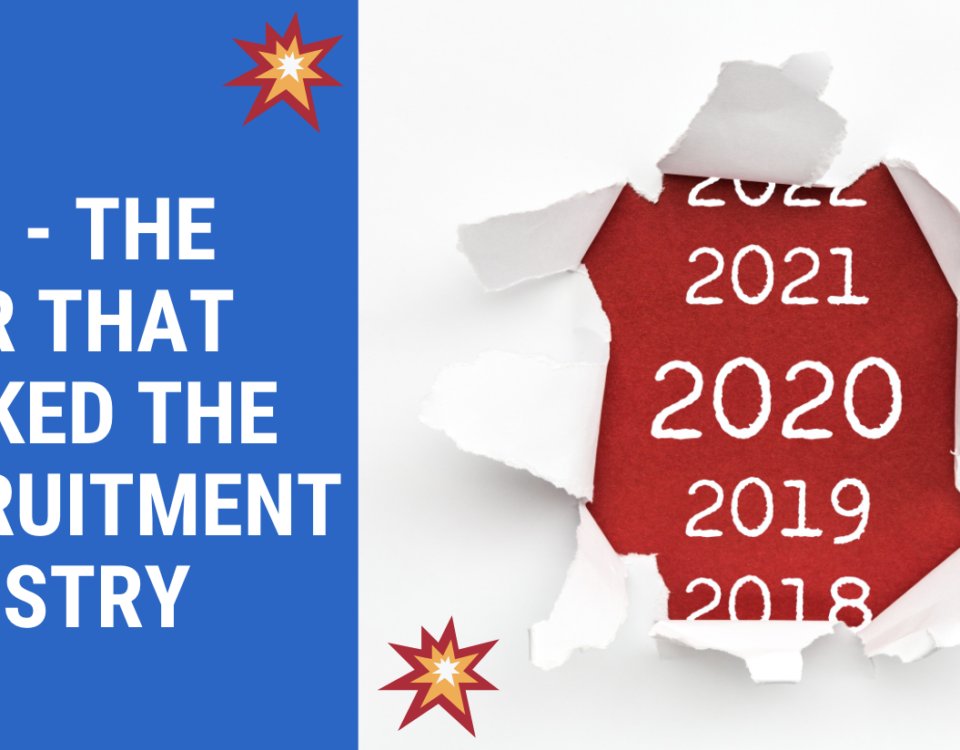 VLOG: Review of the year 2020 – Resilience has never been so important